Leon, Maureen, Anne F, Susan, Linda, Cara, Annie and Mary were all able to take part in the White Wood Gala. The poetry readings at the gazebo went off very well with our captive audience of spinners plus some others. I notice a French poet was there. He was reading with Mary and Linda among others at the Babel event which took place twice and involved simultaneous poetry readings in a variety of languages. For our readings we took up an idea which had been tried out at  Books and Beans  in Aberdeen – that of reading a poem and asking the audience to repeat each line after it has been read. We did that with haikus by Linda and Susan which were alternated with the main poems. The audience responded well.

Many thanks to all who took part and those who sent supportive good wishes. We read your poems Lucy and Carol!

Thanks also to the help with setting up, packing up and generally making sure that the gazebo site ran smoothly during the day.

And the weather was brilliant.

Yesterday I went to the May Festival in Aberdeen and met with Helen Lynch. She has been very busy but would be willing to come to Huntly to do a workshop for us when she comes back from the States week beginning July 11th. It would have to be on a week day and during the day. Please let me know as soon as you can what would suit you. We could maybe convene the whole thing round a lunch? Any ideas?

I also met with Nabin Chettri. He is a very pleasant man. As this will be a book launch and on Saturday 3rd Sept which is a Hairst day I think we could maybe have it in the Library and will speak to Sue Mercer about that. I was going to suggest that we took the gazebo to the Hairst as well and did our usual? The gazebo performed very well up in the forest.

I also met with Rebecca Langworthy who will be giving her third George MacDonald talk in the Library on Monday 25th July at 7 30pm. I hope that as many of us as possible can attend. The theme is “George MacDonald’s Huntly” and will look at his use of Doric as well as the inspiration he drew from his early life in Huntly. At the moment Rebecca is organising the George MacDonald conference for 2017 in Aberdeen and is anxious that Huntly is part of that. 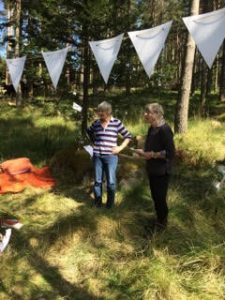 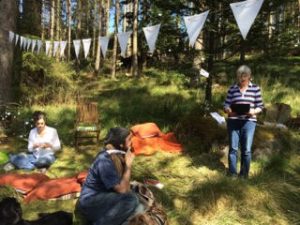 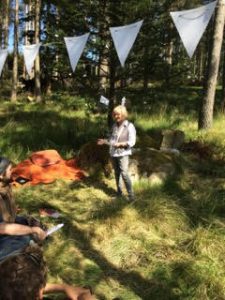 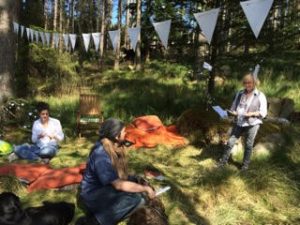 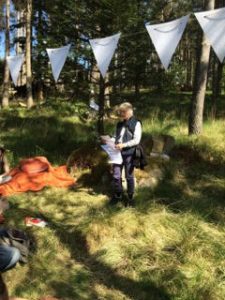 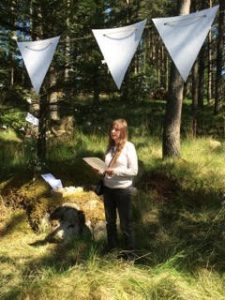 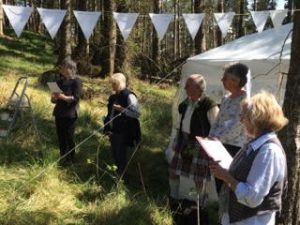 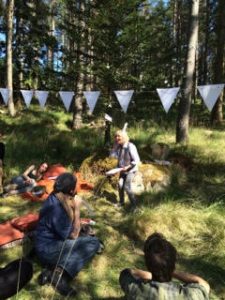 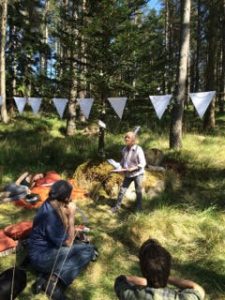